Today, the Chair of the PES Network, Johannes Kopf, was invited to the meeting of the Committee on Employment and Social Affairs of the European Parliament.

The Committee discussed the European Commission’s proposal for a decision of the European Parliament and of the Council amending the Decision No 573/2014/EU on an enhanced cooperation between Public Employment Services. In short, they looked at the question on prolonging the legal base of the PES Network.

Why this is of utmost importance for the PES Network:

During the Committee meeting, Johannes Kopf was testifying the added value of the Network while giving concrete examples on how PES members are benefitting from the Network, improving their performance for better serving European citizens and how the Network is contributing to employment policies.

This was following an intervention of the Commission Director-General for Employment, Social Affairs and Inclusion Joost Korte who was acknowledging the PES Network and its positive impact “on the ground”. Indeed, an external evaluation proved the success of the PES Network.

Members of the Parliament highly appreciated the PES Network and its activities, especially the spirit of mutual learning and support. Questions addressed e.g. a stronger collaboration of the PES Network with stakeholders as well as a stronger focus on major challenges of todays’ society, such as the climate change or the digitalising and greening economy.
Ongoing activities, the PES Network strategy and the next year´s Work Programme are responding to challenges raised by the Members of the Parliament. The PES Network Chair stressed that at national level PES implementation was only successful when delivered in cooperation with all relevant stakeholders. Also, topics such as the climate change is high on the agenda of the next Work Programme.

Therewith, a successful meeting came to an end and we will keep you updated on the final results of the consultation process. 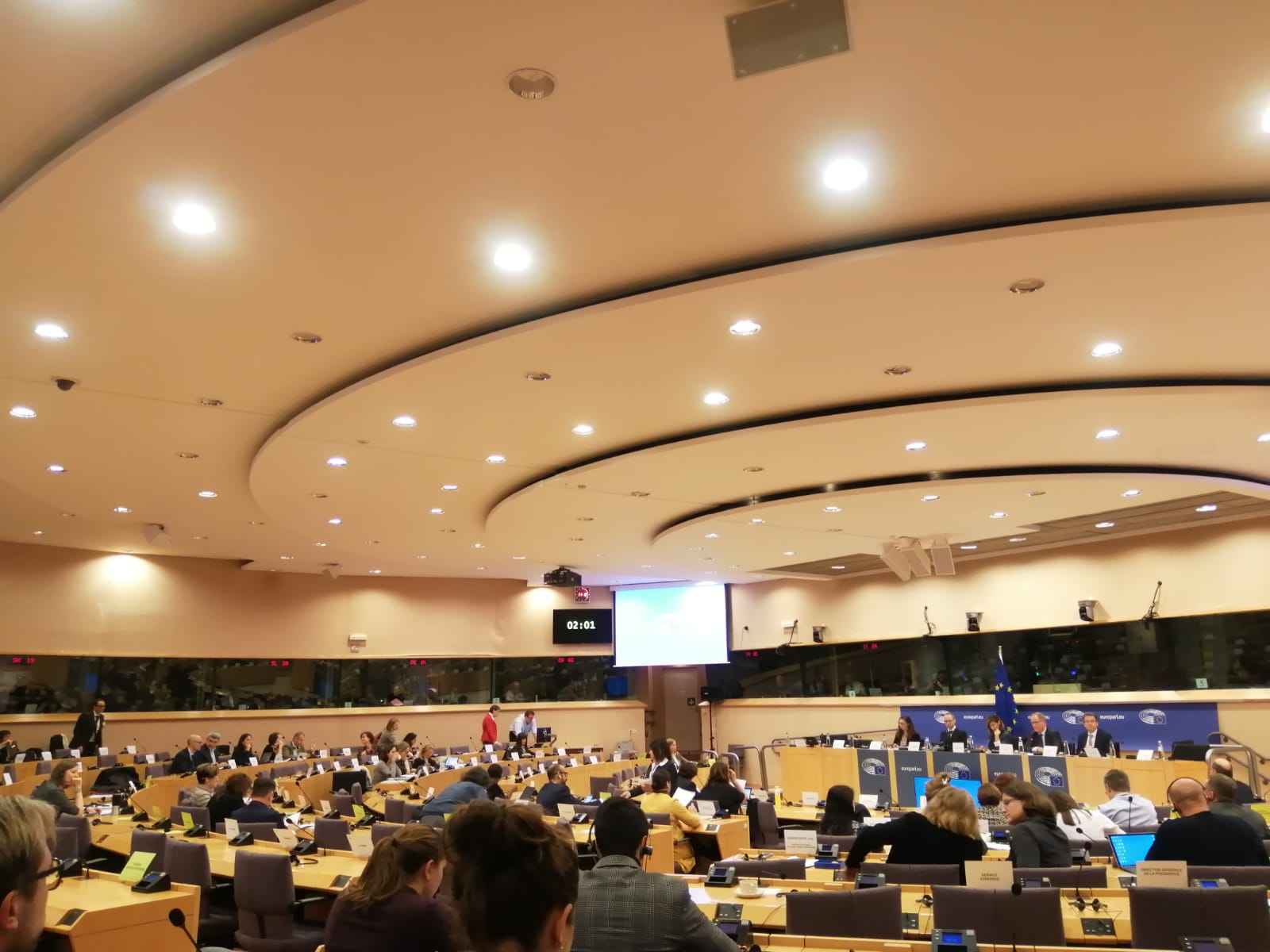