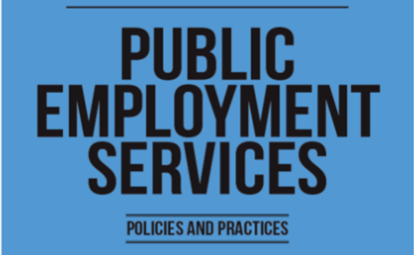 Written for the occasion of the PES Network’s fifth anniversary, this book provides exceptional insight into the policies and practices inspired by the close collaboration that marks the essence of the PES Network.

PES Policies and Practices touches upon a broad variety of public employment services (PES) core topics, offering the chance to understand the PES network in its political and collaborative dimensions.

PES Policies and Practices, edited by Fons Leroy, Lenka Kint and Martina Winkler, is the first book of the PES Network. It includes a foreword by Commissioner Thyssen, celebrating the first 5 years of the formal PES Network, and articles from 32 authors from PES across Europe, and others, strongly connected with the Network.

The first chapter looks back to the story of how European PES grew together, what led them to formalise their Network and to start the benchlearning exercise. It also develops the fundamental ideas on which the Network is built, as well as benchlearning as the Network’s core concept. National experience is provided through articles from the German, Spanish and Baltic PES.

The second chapter looks at the strategy behind the PES business case, through the insight of six PES sharing their experience on key subjects such as PES accountability, active labour market reforms, digital strategies and the role of PES in a changing world.

We then dive into the core business of PES: services to jobseekers and employers, job search assistance, competence-based matching and peer coaching. Again, PES Network members opened their national books to report on how they implement labour market policies.

After an in-depth look at policies aimed at specific target groups such as youths, the long-term unemployed and refugees, the final chapter takes us beyond the European PES Network, offering a broader perspective through articles on the West Balkan countries, questioning the core PES values and the meaning of leadership in PES.

Last but not least, it tells the story of the Work Action Heroes as presented by the Chair of the PES Network, Fons Leroy.

The book is a knowledge resource including individual PES experiences and can be ordered here. 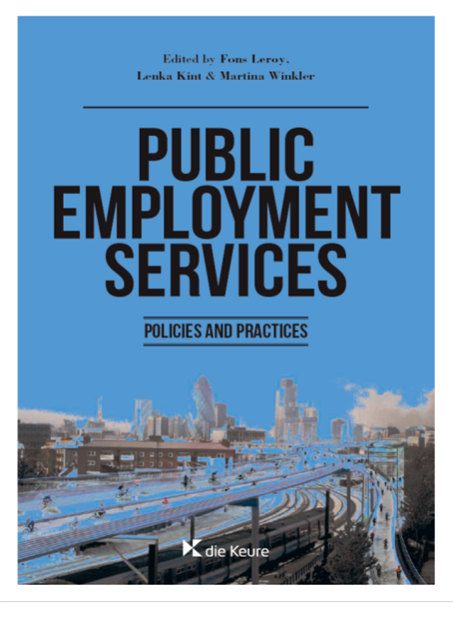